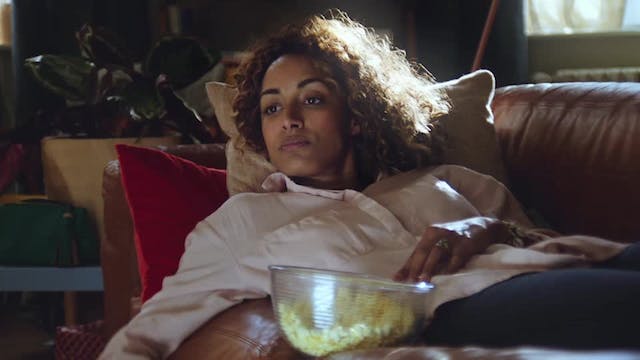 A self-taught filmmaker, Ada has shot documentaries for Nordic and International broadcasters as well as profoundly human commercials for dozens of brands. 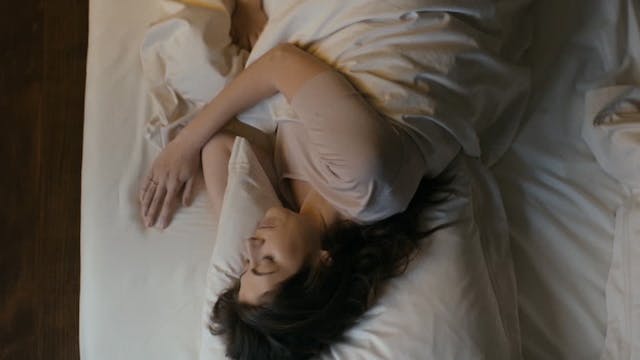 She grew up in a community of historians in a 16th century renaissance castle north of Copenhagen and later assisted fashion photographer Terry Richardson when he was making ‘Terryworld’.

After four years in New York City she moved back to Denmark and became a member of the Copenhagen based filmmaker collective Super 16. 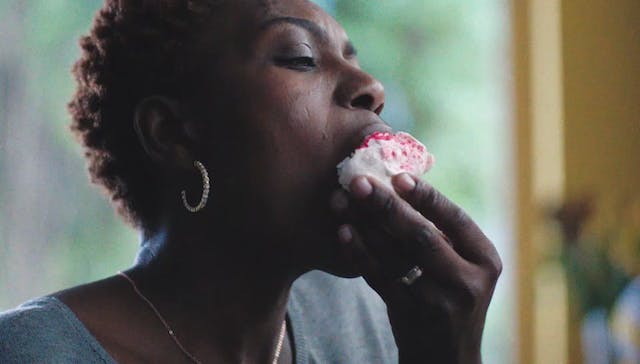 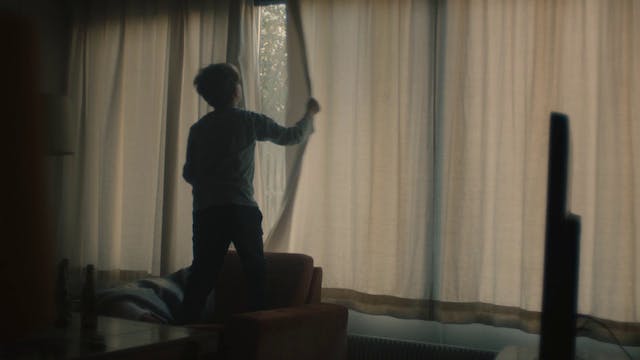 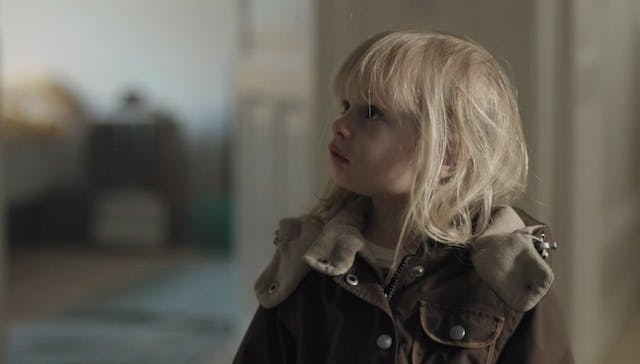 She also roamed around the US on a motorcycle, did waitress gigs in nightclubs and created a line of hoodies.