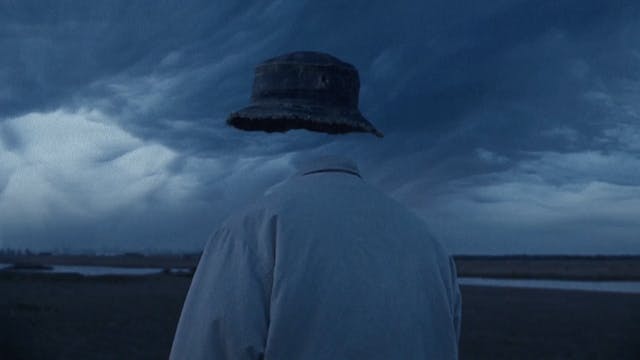 Ataka51 is a directing collective based in Paris, formed by Alex, Phillipp, Sergei and Dima. Since 2016, they have been directing music videos and short films, as well as promo videos for brands and cultural events. 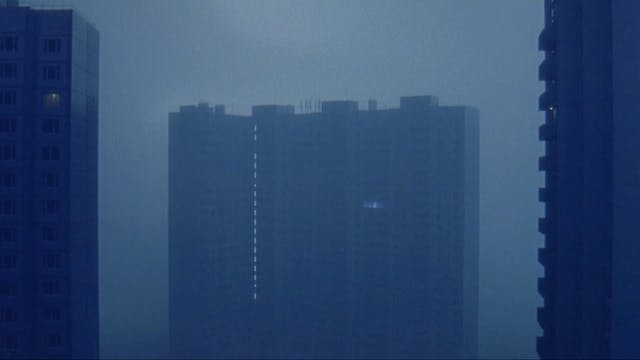 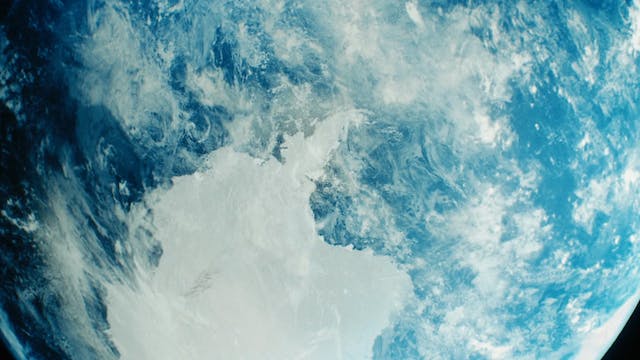 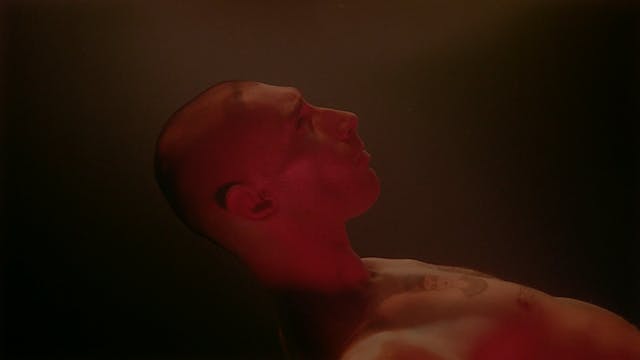 Don’t ask what «Ataka51» means though, just know it involves parts of speculative theory, Neo-punks, and possibly an ominous crypto-conspiracy. 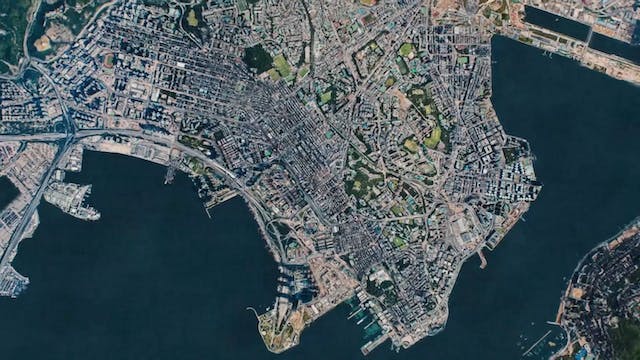