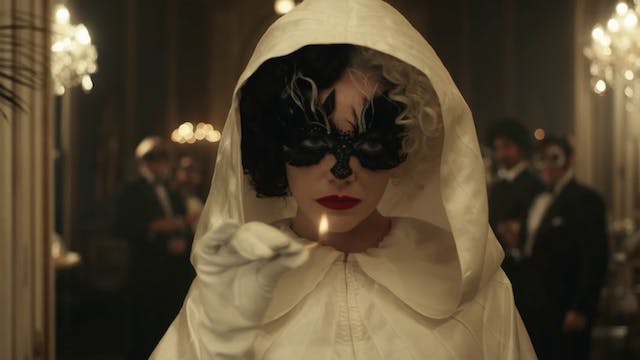 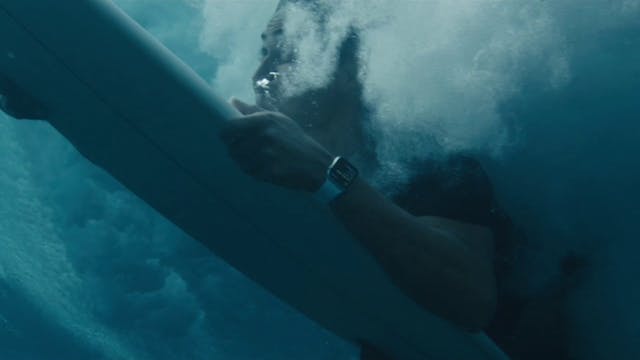 Apple Watch Series 6 - It already does that

For his strong and singular body of commercial work, Gillespie has been honored with some of the most prestigious accolades, including Clios, LIAA, D&AD, One Shows, Effies, Addys, statues in Cannes, the DGA award, and an Emmy. 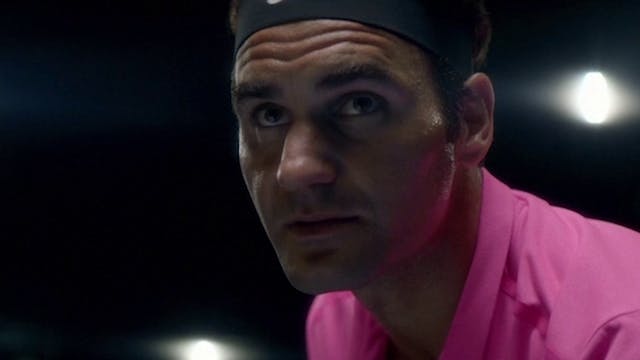 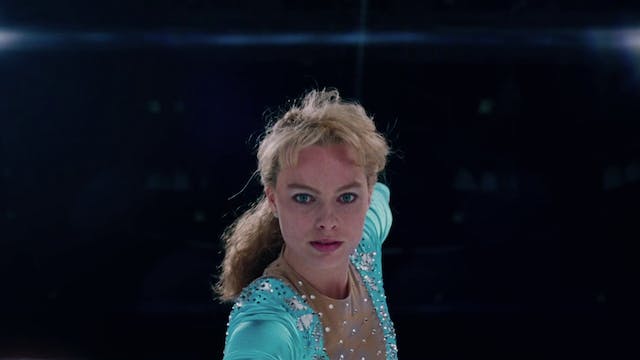 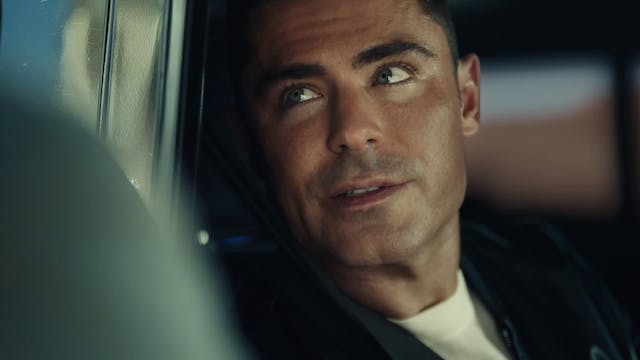 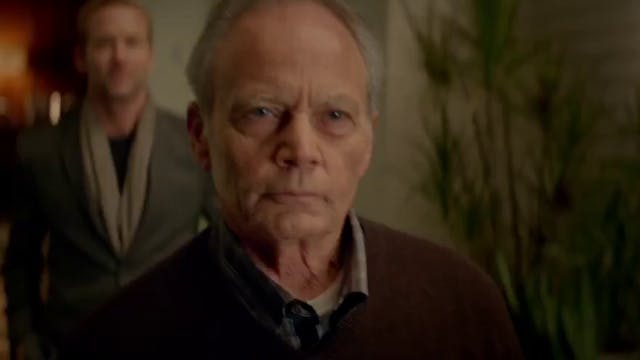 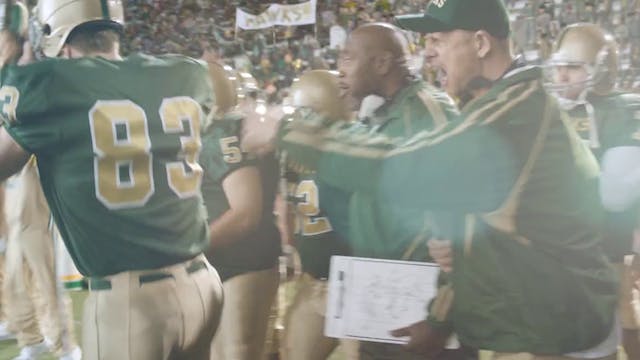