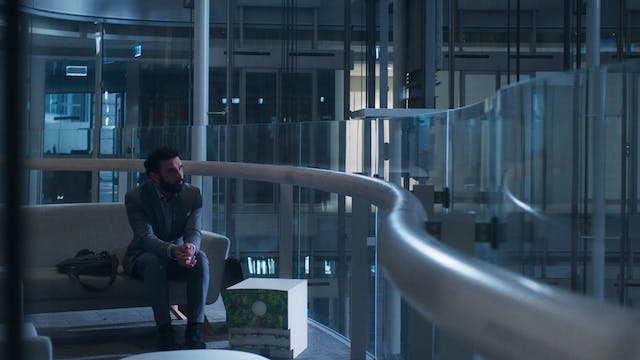 Dani’s primary focus is on visually driven narrative with work at the intersection of film, photography and art.

She spent much of her career working with some of the world’s most renowned directors on global campaigns for Apple, Facebook, Mercedes-Benz, BMW, Google, Louis Vuitton, Nike and consulted on critically acclaimed Netflix series. 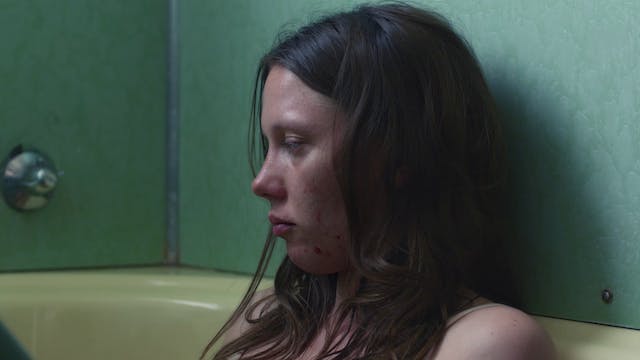 Dani is currently writing a short film, developing her debut feature, a documentary feature and a novel. 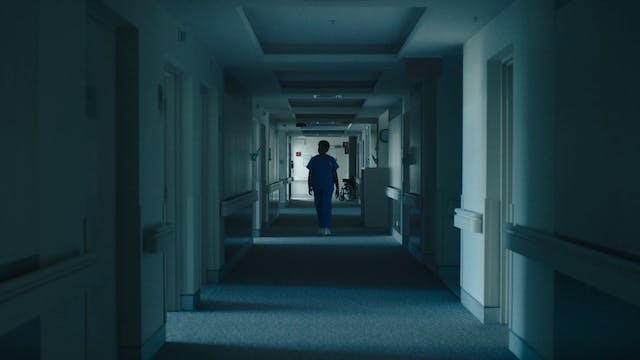 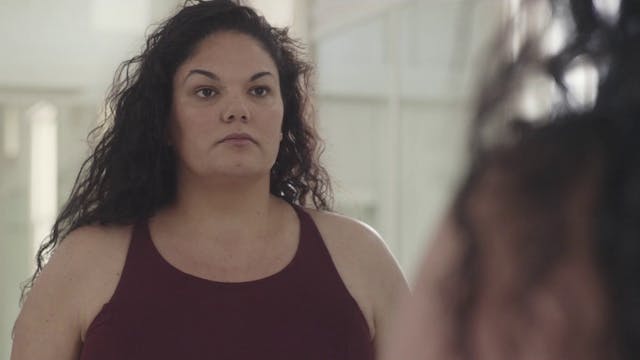 Modibodi - The New Way To Period 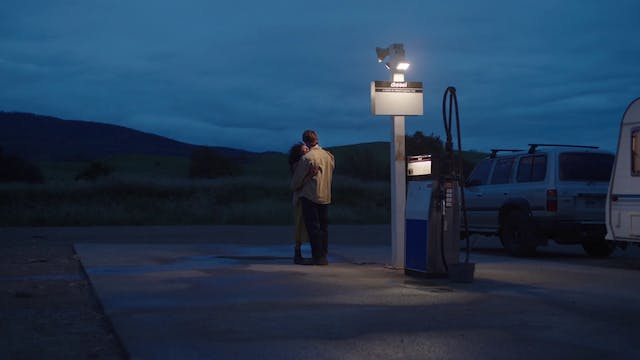