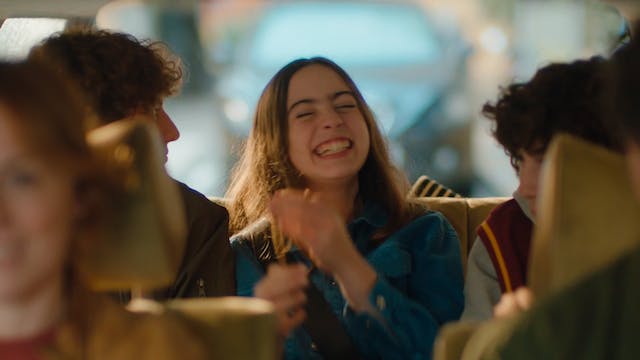 Didier enjoys comedy because he loves directing people. Starting off as a copywriter, he got a knack for words and won enough awards, he thought he’d move on to directing. 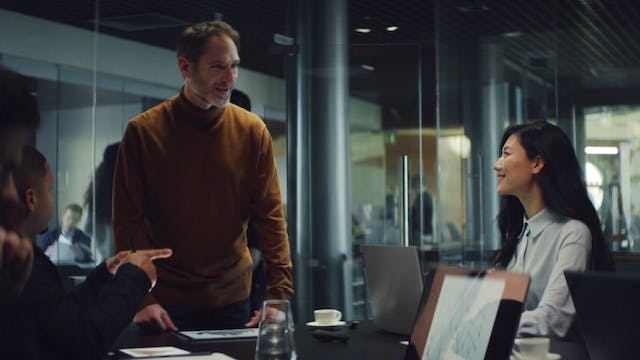 He believes that working with talent is the most fascinating kind of filmmaking and loves adlibbing with them.

More exactly, he has trouble sleeping the night before a shoot and believes it’ll be time to stop when he'll stop apprehending getting the best performance out of his actors. 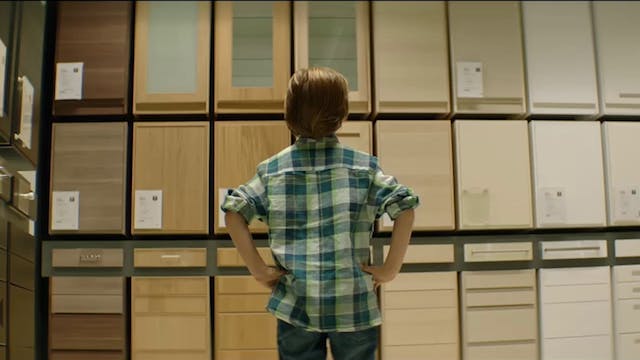 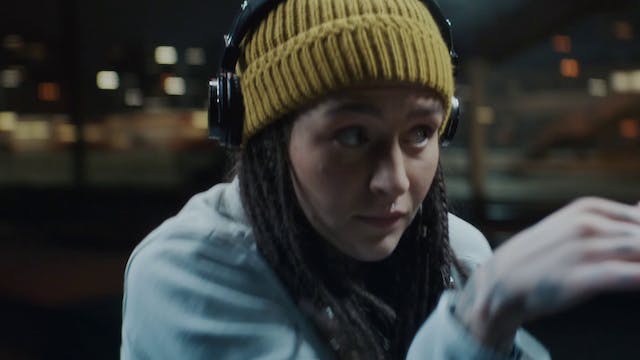 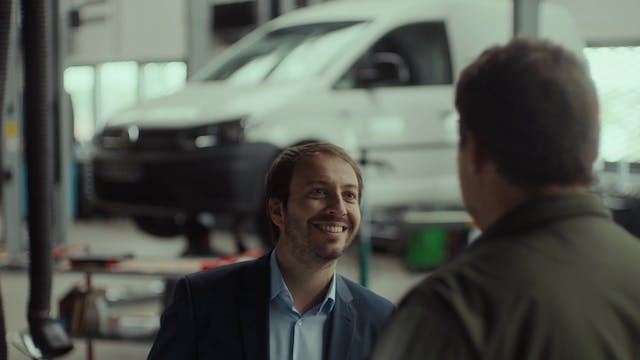 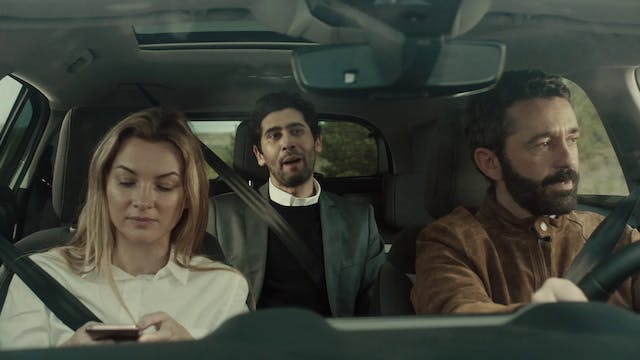