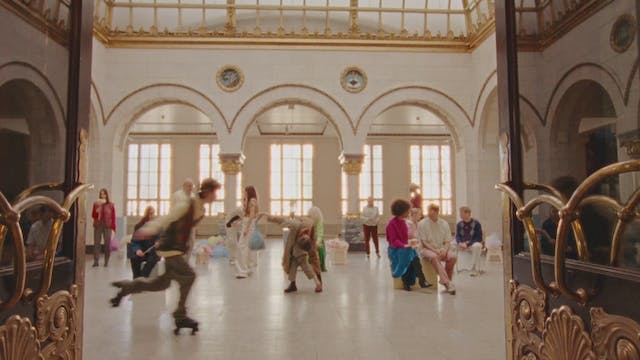 Based in Oslo, Eivind is one of Norway’s most promising director of his generation.

He started experimenting on music videos with a strong focus on storytelling, that quickly helped him to make his way into commercials. 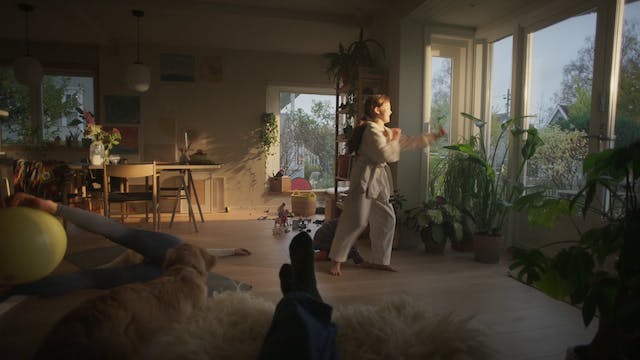 Mc Donald's - Where breaks are served

Eivind has developed a very personal take on coming-of-age stories. Each of his films show a smart, truthful look at youth through a carefully crafted art direction and tong-in-cheek humor. 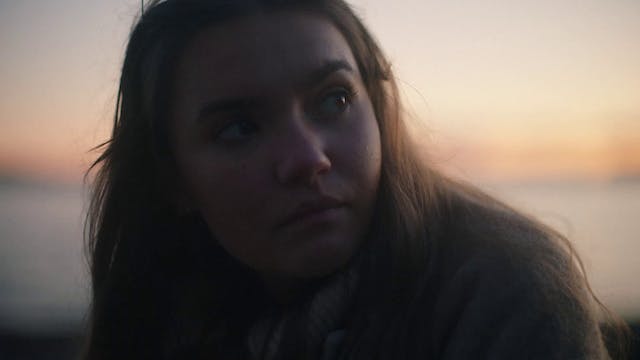 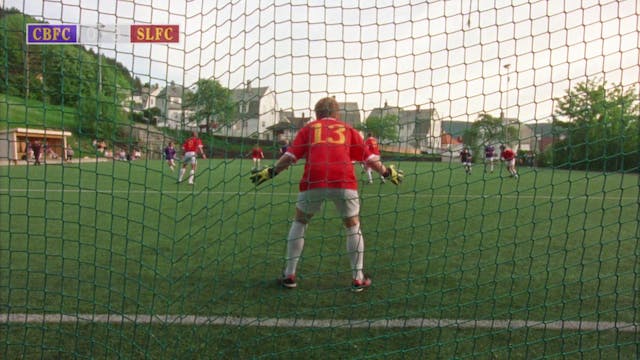 Fun fact : he started as a trained chef in his youth, so he knows his way around a knife.