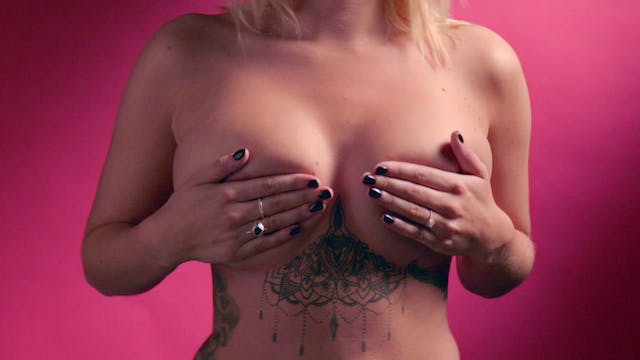 Ivana brings a touch of femininity to the everyday. With a background in fashion and graphic design, her films blend striking imagery with perceptive, intriguing narratives.

Her charity film for CoppaFeel! made TV history with the first nipple on daytime tv and won Campaign's Best PSA. 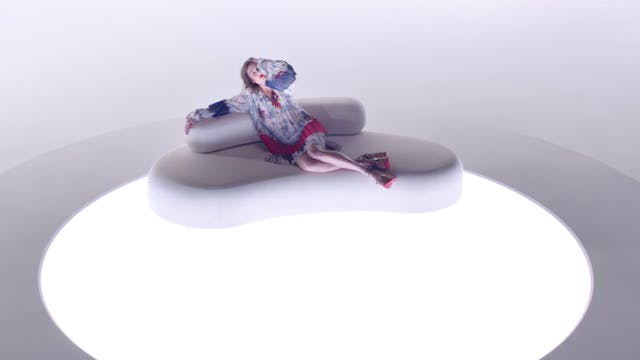 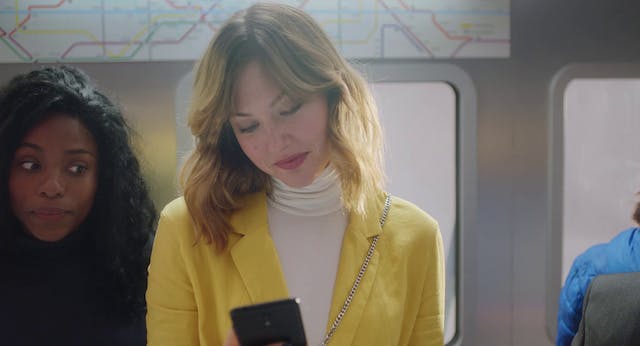 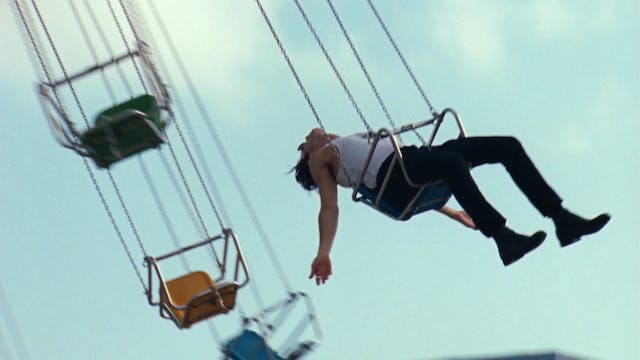 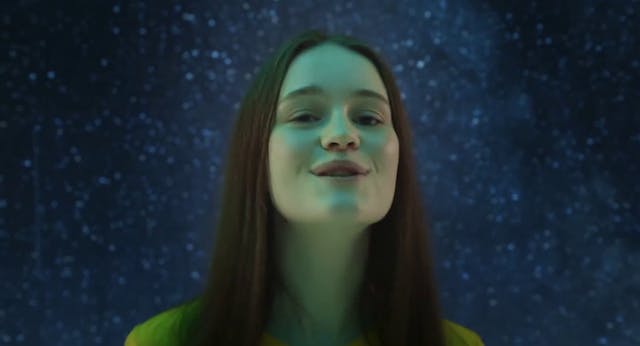