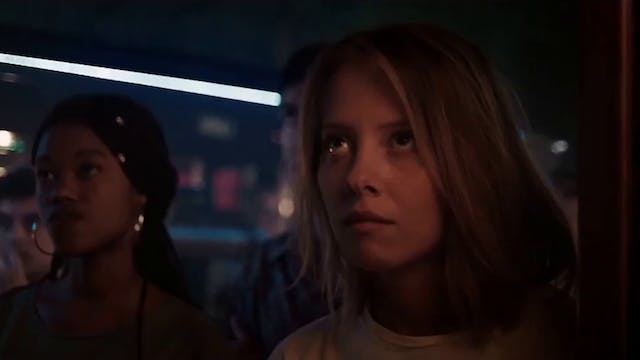 Martin is a close collaborator of Wes Anderson, directing 2nd unit on the Grand Budapest Hotel and The French Dispatch.

An accomplished director himself, he has conceived sharp music videos for Major Lazer, Nicki Minaj, Yael Naim, OrelSan and Stromae. These projects got him shortlisted at Cannes YDA and the Shots Awards in 2018. 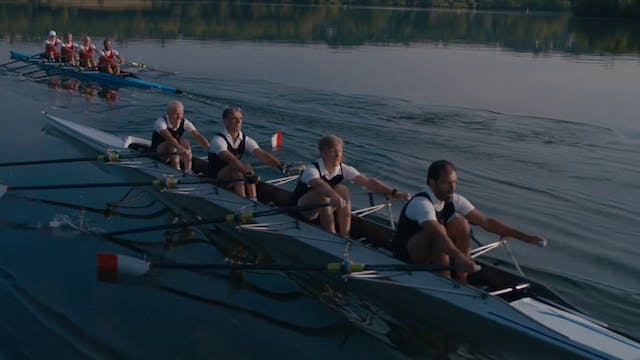 Next to his advertising work including the official Paris 2024 Olympic Games film shot in 4 different countries, he is writing and developing fiction projects. His short, Canyon, was a Festival de Clermont-Ferrand nominee, one of the world’s most prestigious short films event. 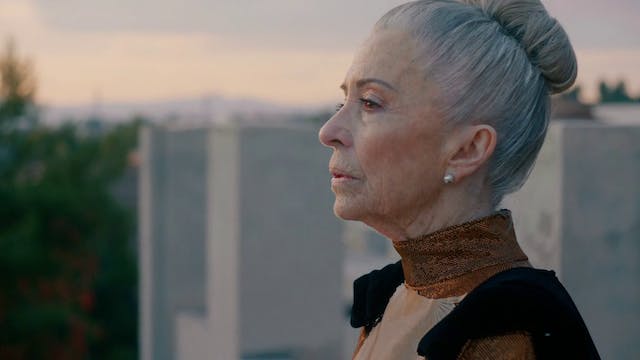 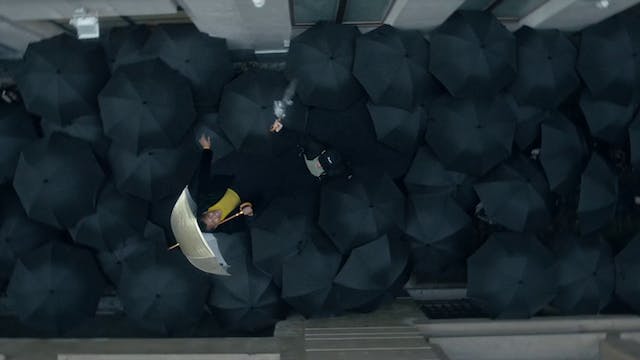 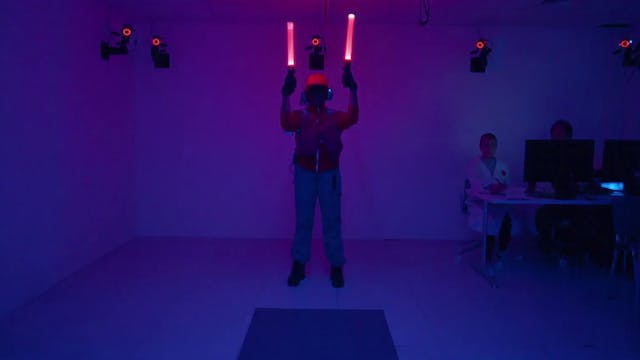 He is now working on his first feature awarded with the Emergence grant from the French National Cinema Committee.