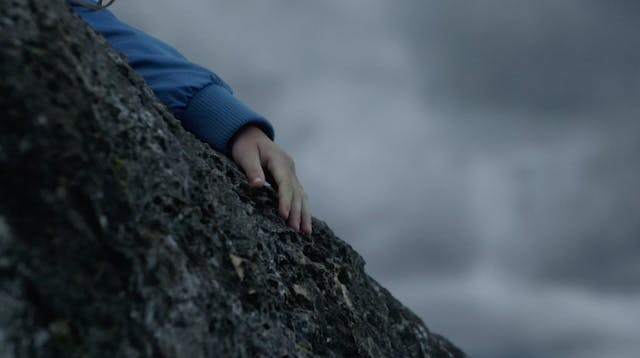 Steve first worked in agencies and gained attention with a short movie he made which won a Leopard of Tomorrow award at Locarno. His commercials show a blend of comedy and action with a hint of weird which made most of them internet classics. 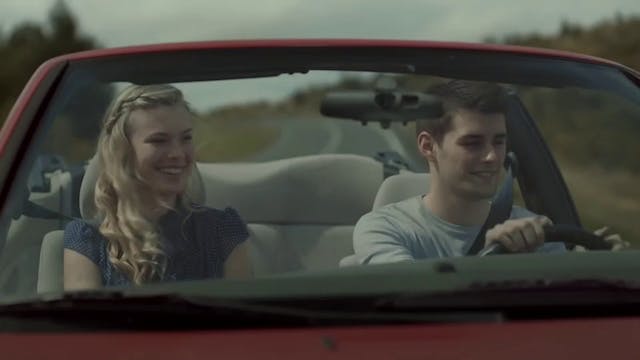 He keeps a list of awards: ADC, Cannes, One Show and D&AD to name a few. He is also ranked #3 director in the world on Bestads over the last decade and was nominated for a Director’s Guild Award for his Dollar Shave Club film. 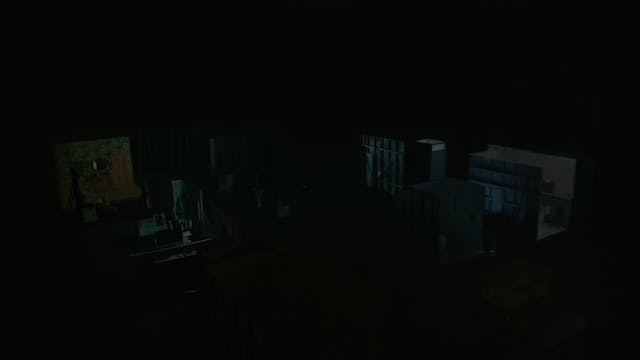 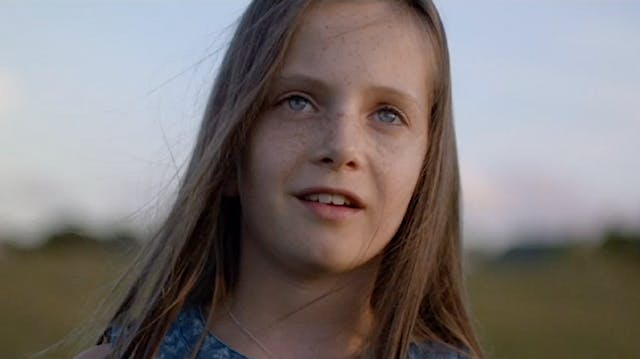 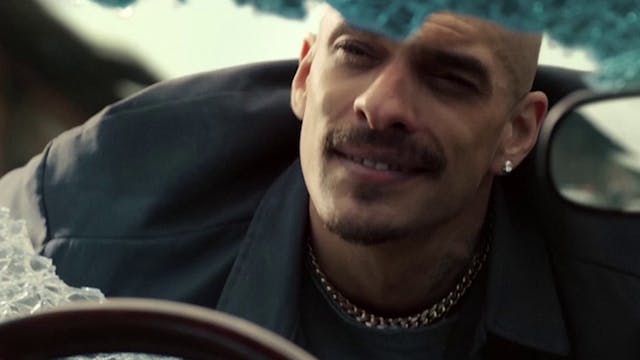 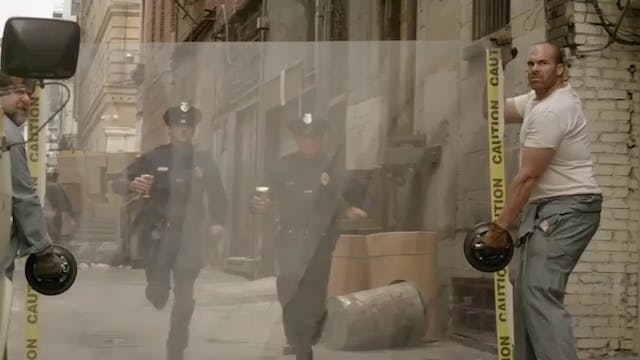